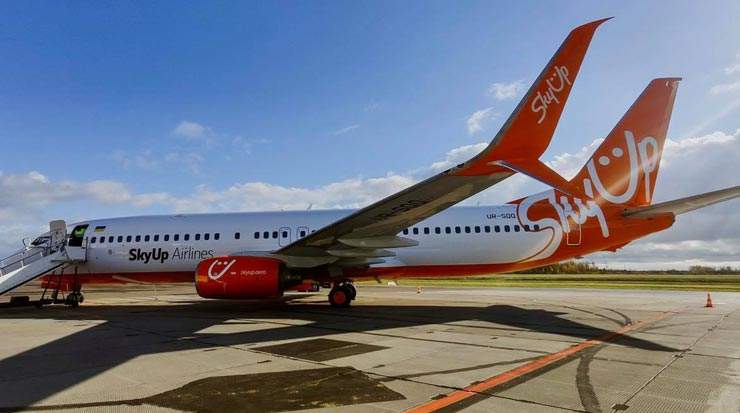 For real travellers, the hot season has already begun as SkyUp Airlines has opened 2022 summer programme with even more travel opportunities. The schedule includes 107 routes to 30 countries from Kyiv, Zaporizhzhia, Lviv, Odesa and Kharkiv.

With Orthodoxou Aviation being the general sales agent of SkyUp in Cyprus since 2019, you can book your seats with great ease.

Traveling is both a search for something new and a return to your favourite places. Therefore, the airline creates as many opportunities as possible to find the most interesting among the SkyUp routes.

The SkyUp flight schedule is organised so that everyone can create their own unique journey. The airline flies to several cities in the countries of destination: this means that you can go to one airport, and take return tickets from the other. In addition, there is an opportunity to choose the departure point: in the next season the SkyUp program from the regions becomes even richer.