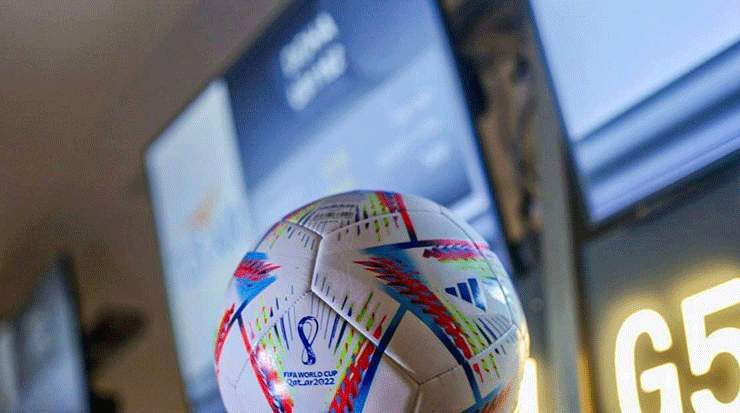 TUS Airways, a leading Cypriot airline, has made history by operating the very first flight between Israel and Qatar on November 21, after receiving the first official approval of its kind by both the Israeli and Qatari governments, carrying football supporters to the 2022 FIFA World Cup event being held in the Arabian Peninsula.

Proudly flying the Cypriot flag, TUS Airways is honoured to operate such a historic flight and showcase the importance the Republic of Cyprus has on the world stage in connecting and fostering closer ties in the region.

TUS Airways will operate no fewer than a further six round trips (12 flights) between Tel Aviv and Doha to transport over a thousand football supporters to the Arabian Peninsula between November 20 and December 15.

The flights will be operated onboard state-of-the-art Airbus A320 aircraft and a flight time of approximately three hours. Due to the high demand, TUS Airways has requested from the authorities to add additional three round trip flights (total 18 flights).

With a vision to be a leading player in the East Mediterranean region, TUS Airways currently operates the highest number of flights of any airline between Larnaca and Tel Aviv. In addition, TUS Airways will begin offering nonstop flights from Larnaca to Heraklion in Crete for the first time in its history, as from December 16.

As a proud bearer of the Cypriot flag, the airline aims to offer a seamless travel experience for both Cypriots and international travellers to the island alike as it underpins the air travel and tourism sectors of this beautiful island.