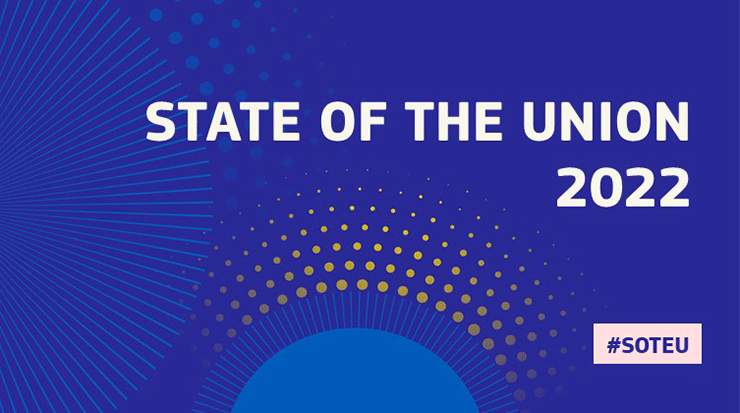 The European Commission recently announced the four shortlisted destinations for the European Destination of Excellence (EDEN) 2023 award. The EDEN initiative rewards the best achievements in sustainable tourism and green transition practices in smaller destinations across Europe.

The European Destinations of Excellence is an EU initiative, implemented by the European Commission. Its aim is to recognise and reward smaller destinations that have in place successful strategies to boost sustainable tourism through green transition practices. The competition is founded upon the principle of promoting the development of sustainable tourism which brings value to the economy, the planet, and the people. The initiative covers the EU and the non-EU countries participating in the COSME programme.

The winning destination will be positioned as a tourism sustainability pioneer committed to the European Green Deal objectives and will receive expert communication and branding support at the EU level throughout 2023.