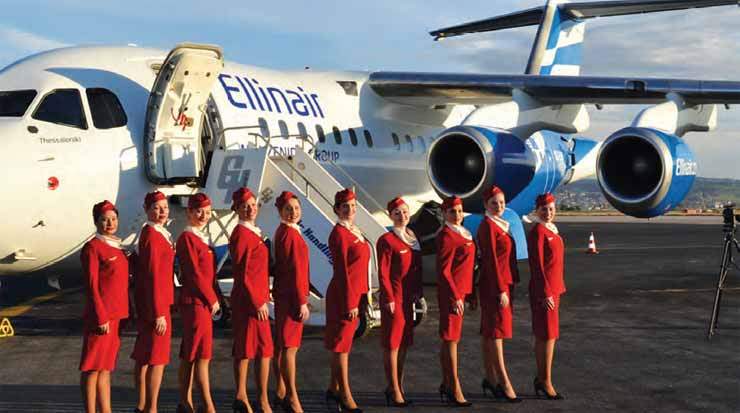 The remains of Saint Helena and her son Emperor Constantine the Great were transported to Greece for the first time, by Ellinair.

This initiative was organised to the Apostolic Diaconia of the Greek Orthodox Church, following approval of the Roman Catholic Diocese of Venice and the Vatican's consent.

An official reception will be held on May 14 at the City Hall of the Municipality of Egaleo by the H.B.A of Athens and All Greece Ieronymos II.

The holy remains of St. Helena and the True Cross will be exposed for general worship at the Temple of Saint Varvara from May 14 to June 15.