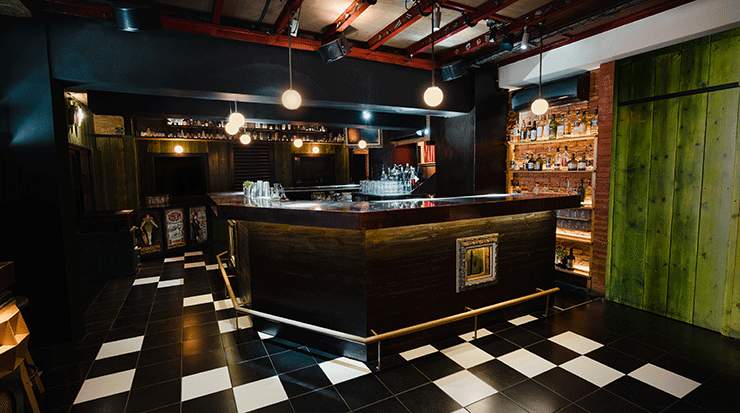 Exactly one week before the announcement of The World’s 50 Best Bars 2022, sponsored by Perrier, the extended 51–100 list was revealed for the sixth year.

The annual list is decided by a voting panel comprising over 650 independent drinks experts, from renowned bartenders, educators and consultants to drinks writers and cocktail specialists.

The World’s 50 Best Bars 2022 comes as an important milestone for the ceremony and bars across the world, celebrating the return of international travel and the outstanding performance of the global bar sector over the past year. The reveal of the extended 51-100 list aims to cast a wider spotlight on a greater number of bars and regions from around the world.

Mark Sansom, director of content, The World’s 50 Best Bars, said, “We decided to take the ceremony outside of London for the first time in order to shine a light on the other great cocktail cities of the world, and we are delighted to see so many new cities appear on the extended list for the first time – being able to recognise 32 different global cities out of the available 50 positions is particularly pleasing. All the bars announced today have continued, with outstanding resilience, to overcome the challenges that still face the industry, and it gives us great pleasure to celebrate double the number of establishments and their achievements.”

While Singapore shines through as the 51-100 performer, Europe continues as a stronghold for cocktail culture, with a total of 16 bars on the list across 10 cities, with the UK leading the charge. It also marks the very first time a bar outside of London or Edinburgh has been represented on the 51-100 list, with Schofield’s Bar in Manchester placing at No.59. Following on from the UK is France and Italy, who each have three bars on the list.

Cyprus has its first bar on the list since 2019 with Nicosia’s Lost & Found returning at No.81. For the first time, Eastern Europe is represented with two new entries, Antique American Bar from Bratislava at No.91 and Kraków’s Tag at No.97.

The US has four bars on the 51-100 list, out of a total of 11 across the Americas, while South America is represented by four bars.

South Africa has a record four bars on the list, with Cape Town’s Cause Effect Cocktail Kitchen at No.53 alongside new entries Art of Duplicity at No.88 and The House of Machines at No.92, all of which join Johannesburg’s Sin + Tax at No.100. East Africa’s Hero bar in Nairobi moves up two spaces to No.68.