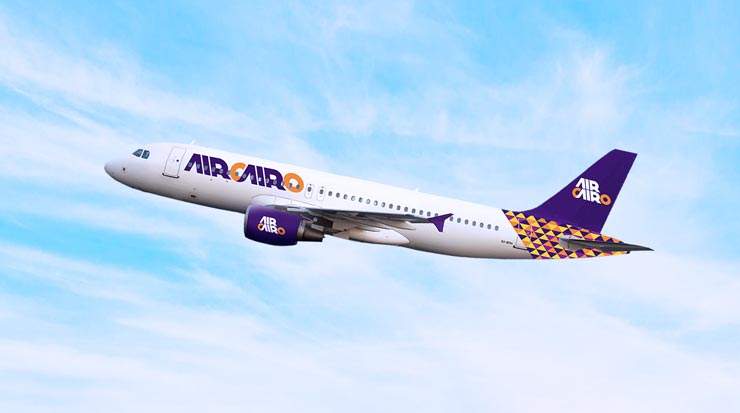 Orthodoxou Aviation Ltd, representative of international airlines and a pioneer in the Cypriot aviation industry, is pleased to announce the start of cooperation with the Egyptian airline Air Cairo.

Air Cairo was established in 2003.The company operates on more than 30 destinations as well as destinations operated by its code share partners.

The Egyptian flag carrier consisting of eight aircrafts (Airbus A320-200 aircraft and Airbus A320-neo aircraft) and already contracted to add three more aircrafts by the end of the year this year and has been a member of the International Air Transport Association (IATA) since 2012.

The new flight programme of the company, which will include Cyprus, will be announced shortly.