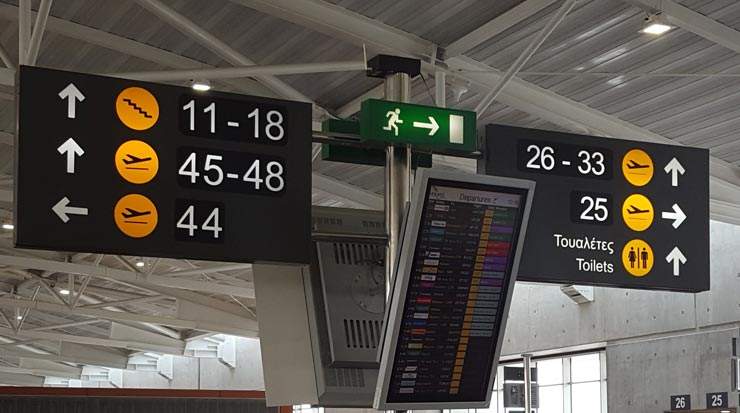 During the period of January – September of this year, arrivals of travelers totalled 981,849 compared to 4,610,502 in the corresponding period of 2019, recording a decrease of 78,7 percent. Concerning the departures of travellers during the specific period, a decrease of 78,8 percent was also recorded.