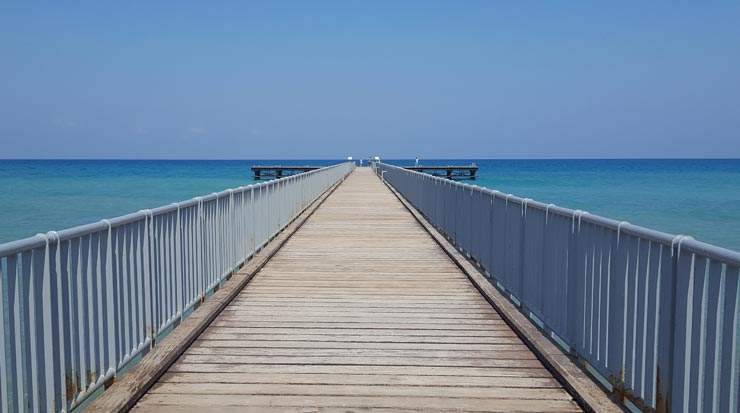 The Statistical Service of Cyprus announced that it had recently published the monthly electronic publication ‘Intra & Extra EU Trade Statistics (by commodity and country)’ for January - October 2021.

It includes detailed quantity and value data on imports and exports of domestically produced goods and foreign goods, classified at the 6 digits commodity code level and by partner country.

The main developments in the foreign trade of Cyprus were:

(b) The European Union was the main source of supply of goods to Cyprus with a share of EUR 4,519,8 million of total imports, while imports from all other European countries totalled EUR 477,4 million in January - October 2021. Imports from the rest of the world amounted to EUR 1.851,3 million.

(c) Exports to the European Union accounted for EUR 705,9 million, while exports to all other European countries for EUR 372,7 million in January - October 2021. Exports to the rest of the world amounted to EUR 1.498,6 million.

The monthly electronic publication ‘Intra & Extra EU Trade Statistics (by commodity and country)’ for January - October 2021 is available for download free of charge from the CYSTAT portal.