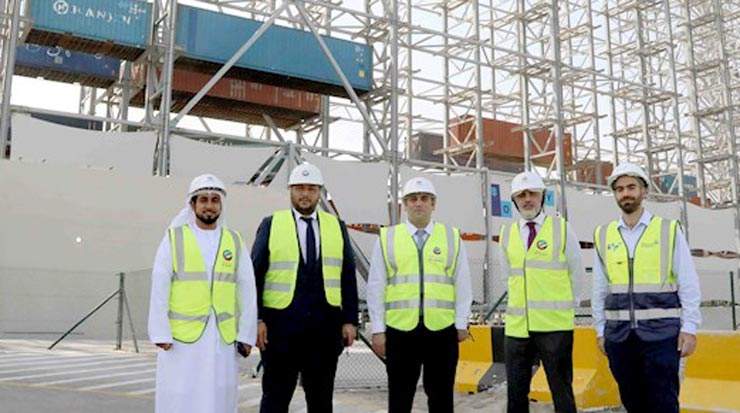 DP World hosted delegates from the Cypriot Government in Dubai

DP World hosted delegates from the Cypriot Government in February, who visited its flagship terminal, Jebel Ali Port in Dubai.

During the visit, the Cypriot officials saw up close the scale of port operations at the Middle East’s largest port, which is the premier gateway for over 80 weekly services connecting more than 150 ports worldwide.

The Cypriot government delegation also had the chance to visit Dubai’s Expo 2020 where DP World was the official Premier Global Trade Partner of the event.

Abdulla, commented, “DP World is an important partner to the Government of Cyprus and a key stakeholder of the maritime sector and the Cypriot economy. I am extremely pleased that both ministers had the opportunity to observe the exceptional facilities at Jebel Ali Port, one of the busiest ports in the world. DP World Limassol fully supports the Government of Cyprus’ aim to establish the country as a leading maritime center and we are committed to playing an important role by establishing closer working between all major stakeholders in the region.”