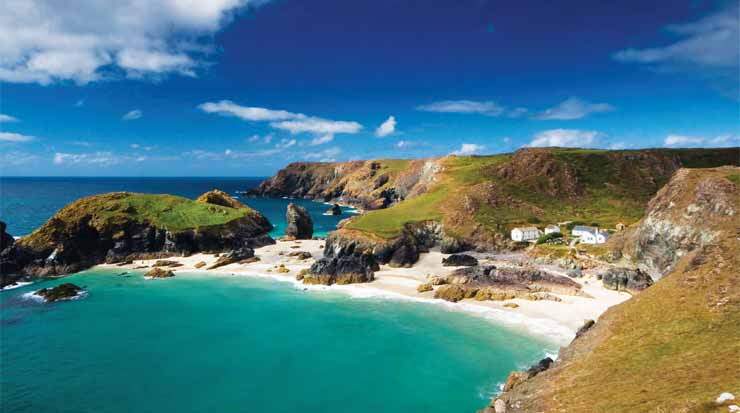 The seasonal routes will run between June 24 – August 31.

The carrier, based at the Larnaca hub, plans to serve 16 destinations in its first stage of business, with a goal of offering two or three daily flights to each destination, in line with its philosophy The Ultimate Schedule.